Muse Productions return to the Oakwood Arms Hotel this April with ‘Run for your Wife’, a classic farce guaranteed to chase away the winter doldrums.  This hilarious comedy centres round the travails of a London Cabbie who has been successfully juggling a double life until an accident derails his meticulous schedule.  The audience are made privy to his ‘little secret’ in the opening scene as two concerned wives simultaneously phone the police regarding the whereabouts of their missing husbands – and describe the one and the same John Smith!  The stage is then set for hijinks and mayhem as John (played by Chris Rowley) dashes from one home to the other, desperately struggling to keep his two carefully orchestrated worlds from colliding.

As John endeavours to cover his tracks, his lazy but likeable neighbour Stanley (played by Chris Willetts) becomes his unwitting accomplice, and the preposterous scenarios that ensue make for two hours of nonstop action and light-hearted fun that will have you wondering what can possibly happen next.  This play, by Ray Cooney – the uncrowned king of farce, is comedy at its best.  Laughs are fuelled by slapstick, physical comedy, double entendre and cases of mistaken identity which cross all boundaries with virtually no holds barred.  Joining Chris and Chris on stage are Kathleen Browne and Aideen Clancy as the unsuspecting wives, Martin McNelis and Eoin Sheedy as the police officers investigating the missing persons report, Eoghan Rice as the colourful upstairs neighbour and Helen White as the intrepid reporter.

Apologies for the late notice, but due to a double booking in the Oakwood, Choke will now be performing on Friday Night March 23rd at 8pm.  Hope to see you all there!

Muse Productions are delighted to welcome back our friends from Choke Comedy Improv for another night of spontaneous comedy and unrehearsed wit on Friday March 23rd!  Those who were at Choke’s last visit to Shannon in Autumn of last year will attest to the great nights entertainment provided.  Tickets are €10 and can be purchased on the door! 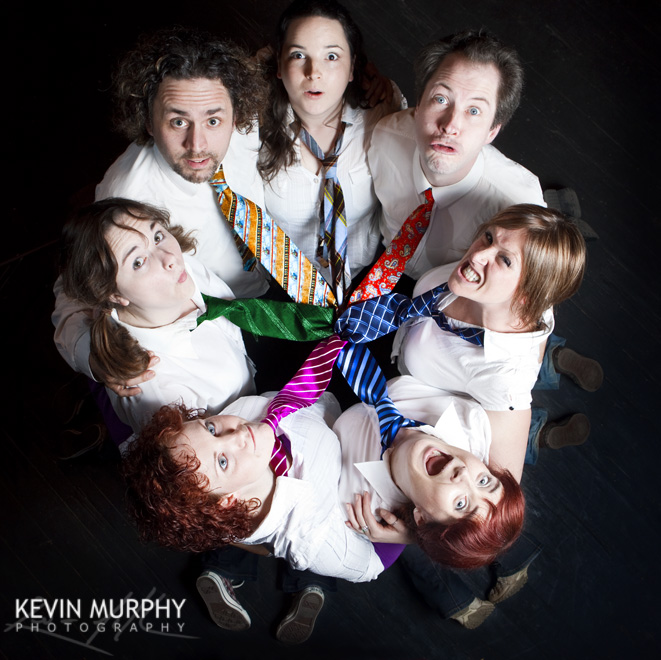